Prior to the 2020 pandemic, the Consumer Electronics Show –or CES for short –was one of the biggest platforms for tech companies to showcase their most advanced products. Post-covid, however, and the CES became just another laptop-and-smartphone con that, while impressive, wasn’t exactly at the forefront of innovation.

If it weren’t for the monthly subscriptions you paid back in the late ‘90s using your dad’s credit card, you wouldn’t be able to watch Netflix.

Earlier, we mentioned the ‘Pregnancy Belt’, a product by diaper-giant Huggies as a way for expectant fathers to ‘feel’ the pain of carrying a child using haptic feedback technology. It’s basically a glorified, vibrating belt that replicated the feeling of a baby kicking in the womb.

Of course, it didn’t last long: by the ‘70s, Betamax and VHS were battling over which company would become the household name for home movies. Betamax boasted better quality, but only 60 minutes of footage, while VHS had lesser quality but boasted a whopping 3 hours of recordable tape. While the battle raged on for quite a while, the final nail in the Betamax coffin was set when Sony –the company responsible for Betamax –banned the use of their tech to record smut.

Buffering allowed the servers to load video files in pieces, which meant that, say, a 12-minute video can be chopped up into easier-to-load 1-2 minute video files, which is good because, let’s be honest, most of us don’t stay for the full 12.

Heck, CES itself probably wouldn’t have the turnouts it used to have if it weren’t for the fact that the AVN Awards, the largest and most prestigious pornography awards show, wasn’t traditionally held on the same day in the same venue as CES. 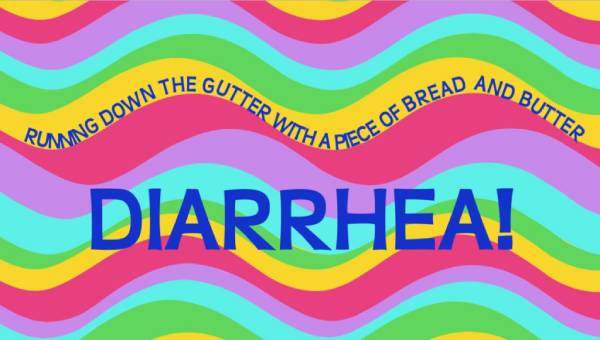 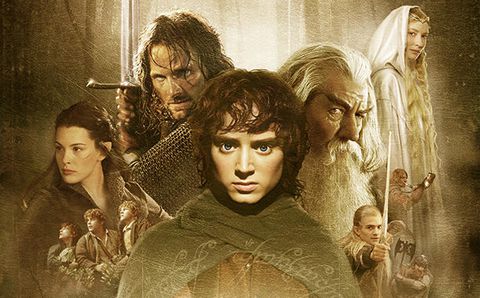 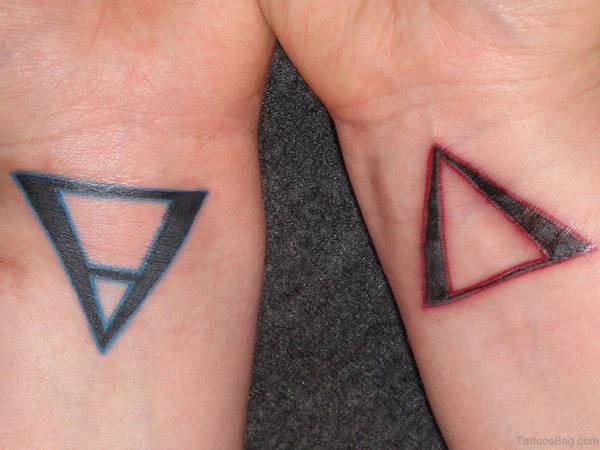 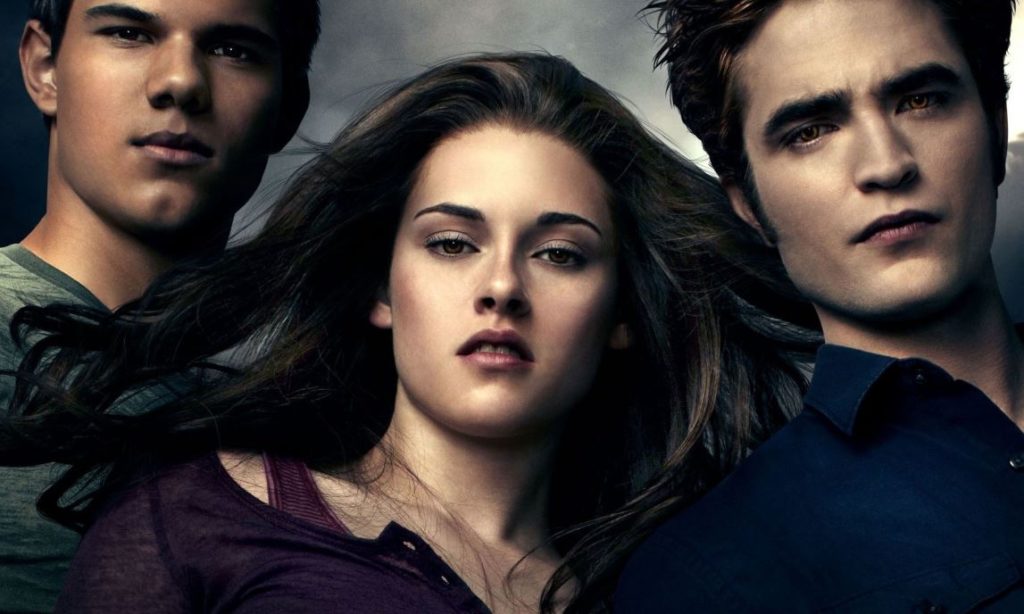 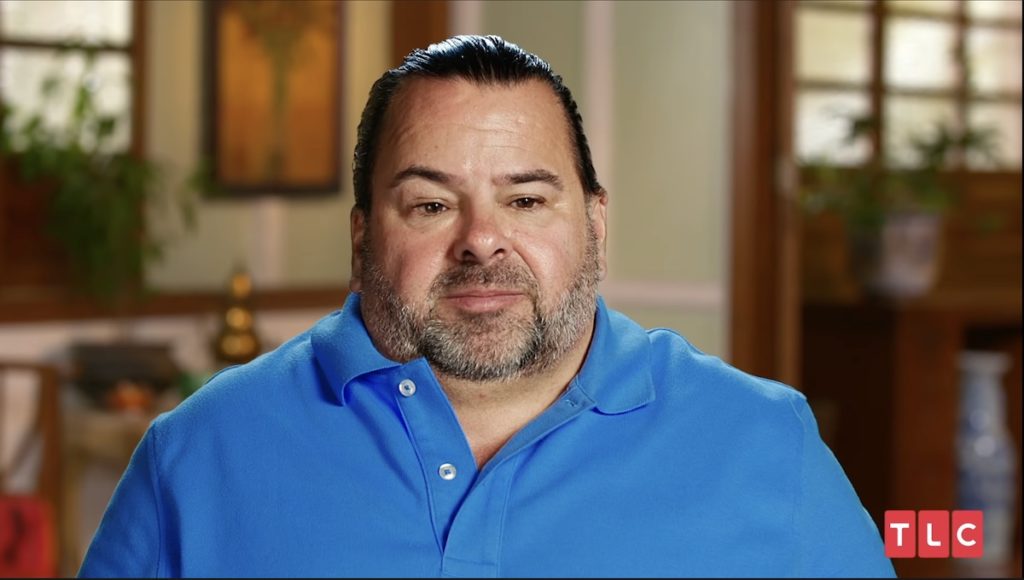 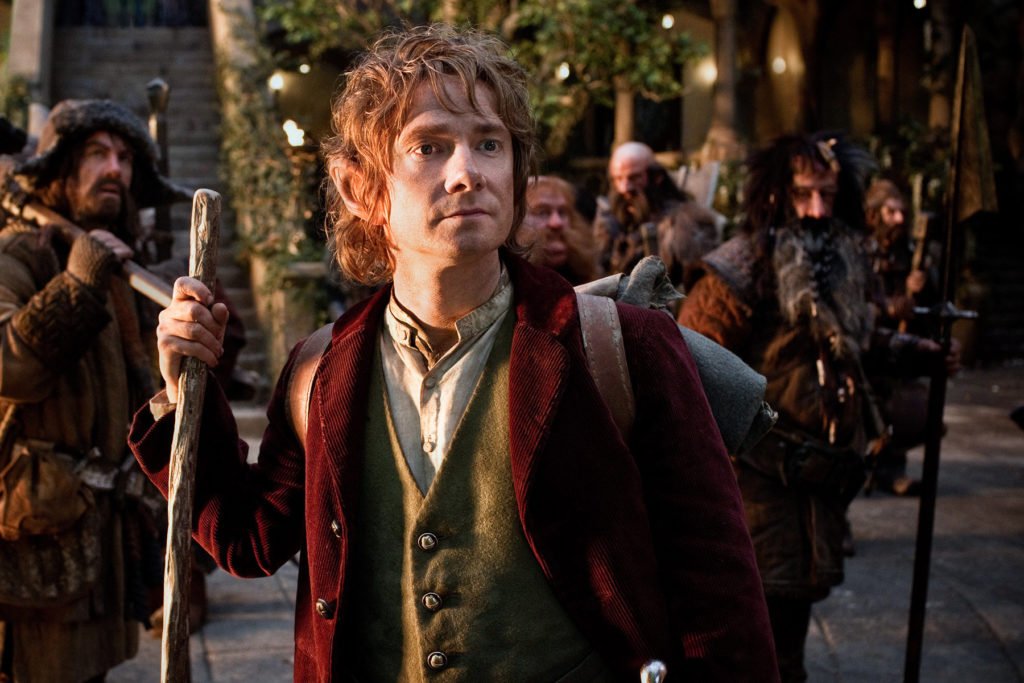 There & Back Again: Here’s How to Watch the Hobbit Movies in Order 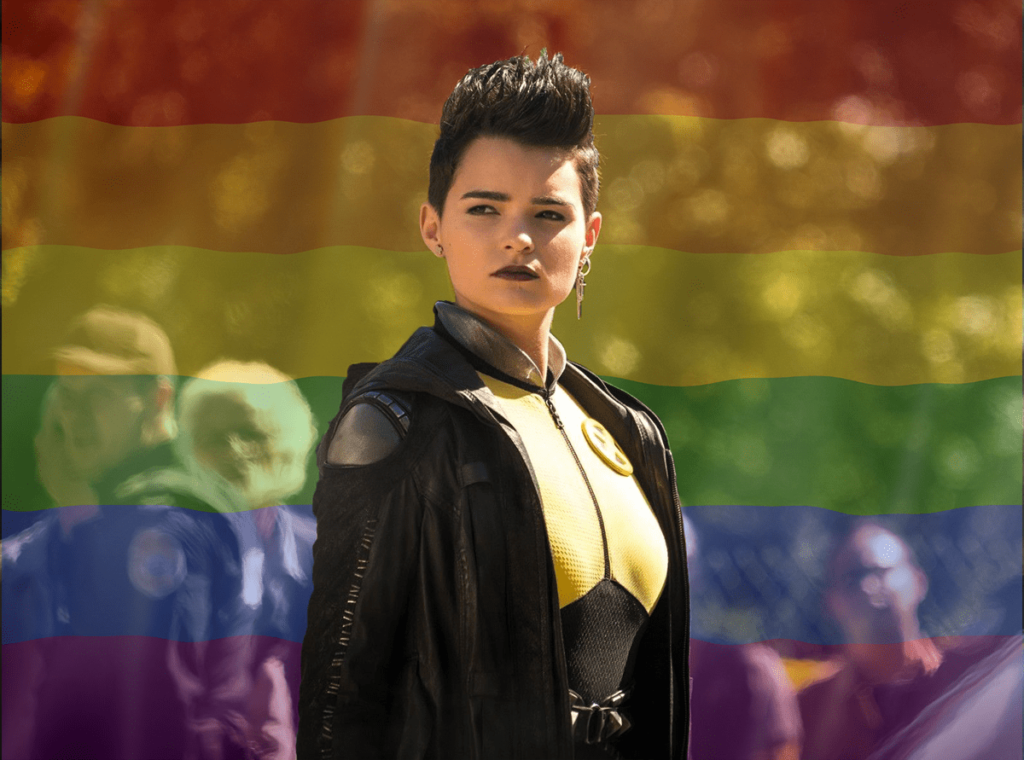 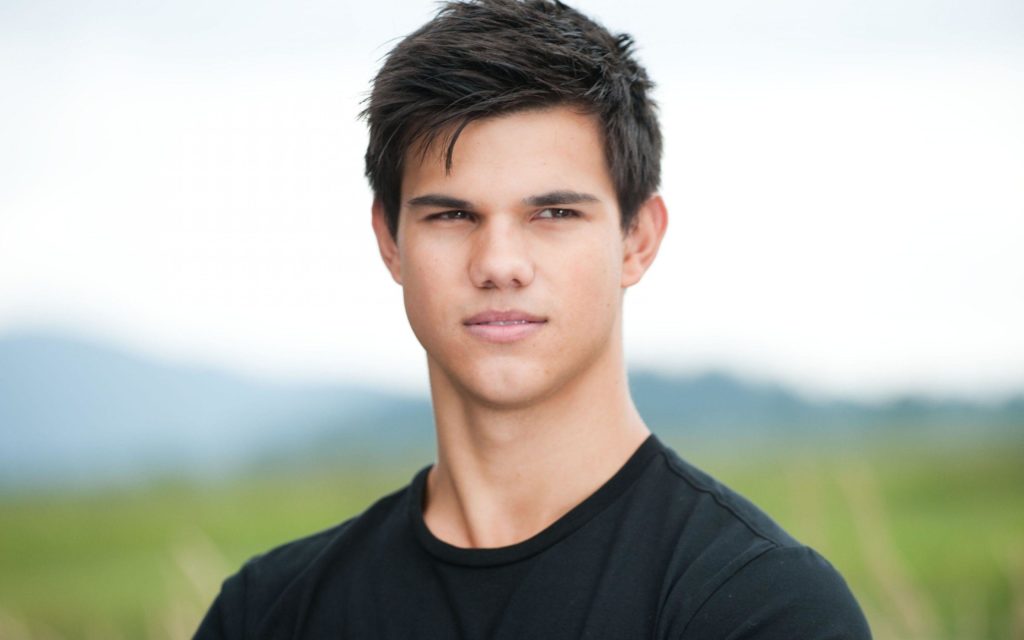 Samantha Friesen May 7, 2021
Scroll to Top
Go to mobile version