Then and Back Again: Where’s the Cast of the Lord of the Rings Now?

The LOTR films definitely cemented the star status or jumpstarted the careers of the actors. During the heyday of the trilogies, fans and moviegoers anticipated the return of the star-studded cast as they followed Frodo and his quest to destroy the Ring.

The original trilogy ended with 17 out of 30 Academy Award nominations and almost $3 billion at the box office. It also ended with the cast parting ways (but not with the original members of the fellowship getting matching tattoos first).

It has been 20 years since we fell in love with LOTR’s original cast. Some of them we’ve seen in multiple films after the trilogy while others have pursued a different passion in life. But no matter where they are, they are often missed by their fans.

So where is the cast of “The Lord of the Rings” now?

Before “The Lord of the Rings,” people knew Elijah Wood from his earlier roles in “Avalon” (1990) and “Flipper” (1996). After bagging the role of Frodo Baggins, Wood’s career soared.

After the LOTR franchise, he has acted across a variety of genres and projects. He participated in “Sky Kids 3D: Game Over,” “Happy Feet,” “The Eternal Sunshine of the Spotless Mind,” “Maniac,” “Star Wars Resistance”  and “ Cooties.” On the small screen, he also went on to star in four seasons of “Wilfred” (from 2011 to 2014).

Apart from being an actor, Wood has also become aproducer. In 2021, he founded the production company SpectreVision, and has produced films like “Color Out of Space,” “Mandy” and “A Girl Walks Home Alone at Night.” On top of that, he’s also a DJ.

In 2019, the actor welcomed his first child, Evan, with Mette-Marie Kongsved, a Danish producer. 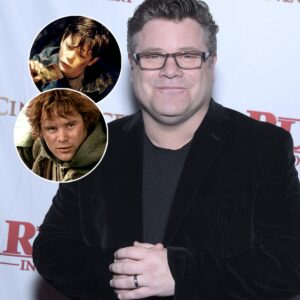 Astin portrayed Samwise Gamgee, the loyal best friend of Frodo. Before landing a role in LOTR, he was already known for his roles in “Rudy” and “The Goonies.”

Post-LOTR, the actor thrived in the television scene. He nabbed prominent roles in shows like “No Good Nick,” “24,” “Stranger Things” and “Wayward Guide.” He also lent his voice to animated programs like “Justice League Action,” “Teenage Mutant Ninja Turtles” and “The Epic Tales of Captain Underpants.”

Astin is happily married to Christine Harrell and is a proud father to three daughters: Isabella, Elizabeth and Alexandra. 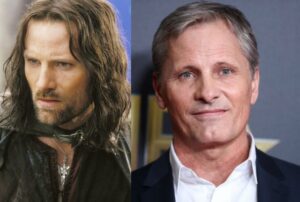 The New York-born actor received plenty of praise for his portrayal of Aragorn, Son of Arathorn, Heir of Isildur and King of Gondor.

After his work with “The Lord of the Rings,” he has since been nominated for an Academy Award (Best Actor) three times for the following films: “Captain Fantastic,” “Green Book” and “Eastern Promises.” He also appeared in other high-profile films such as “Hidalgo” and “A Dangerous Method.”

In 2020, he made his debut as a director with “Falling,” a drama that he also co-produced, wrote and starred in. Mortensen is set to appear in “Crimes of the Future” and “Thirteen Lives,” both of which are in post-production. 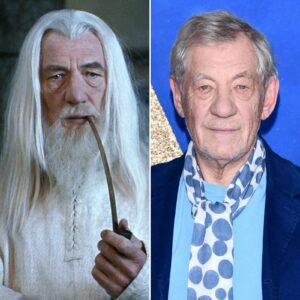 Before he was Gandalf in “The Lord of the Rings,” he was Magneto in the first film of the “X-Men” franchise (a role that he continued to play in 2003 and 2006). After portraying the good wizard of LOTR, the knighted actor starred in other major films such as “Beauty and the Beast,” “Cats,” “Mr. Holmes” and “The Good Liar.”

On television, he appeared in shows such as “Coronation Street,” and “The Prisoner” and “Vicious.” He  also continued performing in theater by starring in productions of “The Seagull” and “King Lear” for the Royal Shakespeare company.

In 2012, the actor talked about his battle with prostate cancer. In 2014, he received his honorary Doctorate of Letters from Cambridge University. 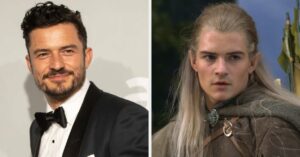 Bloom wowed and charmed the audiences with his portrayal as the master archer and elf Legolas. Before appearing as the beloved elf warrior in LOTR, Bloom was relatively unknown, but between the first and second LOTR films, he appeared in “Black Hawk Down.”

Since starring in “The Lord of the Rings,” the actor has played other action-packed roles. He went on to play another iconic role — Will Turner of “Pirates of the Caribbean.” He also stared in other major films such as “Troy,” “Elizabethtown” and “The Three Musketeers.” In the world of TV, he won the lead role in the fantasy series “Carnival Row,” which is a 2019 Amazon Prime show.

He made his theater debut in the Broadway rendition of “Romeo and Juliet” and the West End production of “In Celebration.”

In 2011, the actor welcomed his first child, Flynn, with his ex-wife Miranda Kerr. In 2020, he welcomed his second child, a daughter named Daisy, with his fiancée Katy Perry. 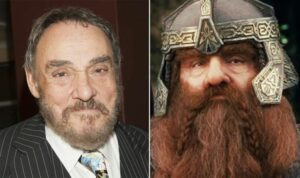 Known for portraying the lovable dwarf Gimli, Rhys-Davis continued working on fantasy projects after his role in “The Lord of the Rings.” He appeared in shows like MTV’s “The Shannara Chronicles” and ABC’s “Once Upon a Time.” In terms of films, he appeared in “Anaconda 3: Offspring,” “Aquaman” and “The Princess Diaries 2: Royal Engagement.”

Behind the camera, he produced films like “The Apostle Peter: Redemption” and “The Legend of Sasquatch.” 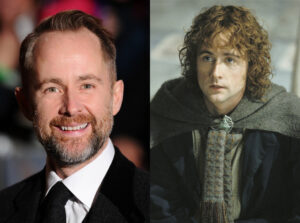 The Scottish actor went on to appear in popular films like “Macbeth,” “Pimp” and “Seed of Chucky.” His TV show resume includes “The Witches of Oz,” “Empty” and “Outlander.” Since 2006, he has been the frontman of the band Beecake.

After playing Mary in the LOTR, Monaghan appeared on other shows such as “Flash Forward” and “Bite Club 100.” His post-LOTR film roles include “Star Wars: The Rise of Skywalker,” “X-Men Origins: Wolverine” and “Mute.” 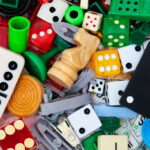 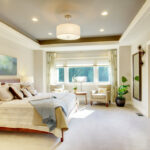 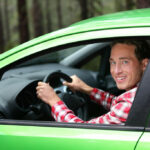 Five Great Side Hustles For Those Starting Their Career