Top Struggles of LGBTQ Members and How They Deal with Them

The LGBTQ has been fighting for their rights for many years now, and they still face many challenges. While some of these struggles are unique to this group, others are experienced by everyone and only serve to be amplified for LGBTQ people.

People must understand these issues to be more understanding and supportive of the community as a whole. Some of the most common struggles faced by LGBTQ members are:

The LGBTQ community has long faced discrimination and violence in the United States and worldwide. In many countries, homosexuality is illegal, and same-sex relationships are not recognized. This can lead to social isolation and mental health problems, as well as make members of the LGBTQ community more vulnerable to physical violence.

In the United States, although same-sex marriage is now legal, members of the LGBTQ community continue to face discrimination in many areas of life, including employment, housing, and healthcare. They are also more likely to experience violence from individuals and the government. For example, transgender people are often targets of hate crimes, and police brutality against queer people of color is a well-documented problem.

Despite their growing population, many LGBTQ people feel isolated and alone. This is often since they are not able to find a lifetime partner who shares their same experience and understanding of the world. And even though there are now more legal protections for LGBTQ people, many still feel they have to hide their true selves to find love and acceptance.

This is why several dating apps are specifically geared toward the LGBTQ community. Some matchmaking companies help community members find love and companionship through personalized services. For example, a lesbian millionaire matchmaker focuses on helping wealthy lesbian women find the right partner. This approach is much better in the sense that it saves time and energy by only connecting people who are compatible with each other.

Rejection from family and friends 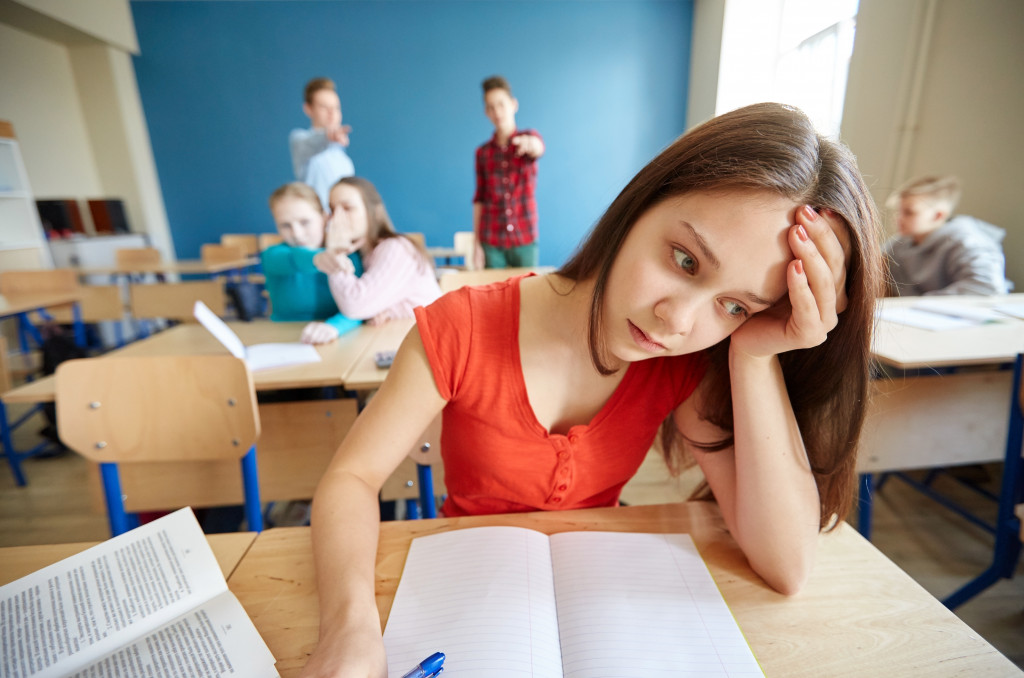 Many LGBTQ people face rejection from their families and friends when they come out. This can lead to feelings of loneliness, isolation, and depression. In some cases, it can also result in homelessness, as some people are kicked out of their homes after coming out. This is especially true for LGBTQ youth, who are more likely to be rejected by their families and end up on the streets.

Sadly, this phenomenon is not limited to developing countries or conservative households. Even in liberal areas like the Bay Area, there are reports of parents disowning their children after they come out as gay or transgender. The good news is that more resources are now available for LGBTQ people struggling with family rejection. Support groups, online forums, and even helplines can provide assistance and guidance. Additionally, many colleges and universities have started to create programs specifically for LGBTQ students who may be struggling with these issues.

Heteronormativity is the belief that heterosexuality is the only normal and natural sexual orientation. This belief leads to discrimination against LGBTQ people and a lack of understanding and acceptance of their lifestyle.

Many LGBTQ people deal with heteronormativity by living their lives as openly and honestly as possible. This includes being open about their sexual orientation and gender identity with family, friends, and co-workers. Additionally, many LGBTQ people are active in the fight for equality, whether it be through protesting, speaking out against discrimination, or working to pass laws that protect the rights of LGBTQ people.

Members of the LGBTQ community are more likely to suffer from mental health issues such as anxiety, depression, and substance abuse. This is often due to the discrimination and violence they face and the feeling of isolation that many of them experience.

Several organizations provide mental health services specifically for LGBTQ people, such as the Trevor Project and the LGBT National Help Center. These organizations can provide counseling, support groups, and even crisis intervention. Additionally, many mental health professionals are now better trained to deal with the unique needs of LGBTQ patients, allowing them to get the help they need.

In conclusion, members of the LGBTQ community face many struggles daily. However, many resources and support systems are also available to help them deal with these issues. Bystanders can also play a role in supporting the LGBTQ community by being allies and advocates.

If you know someone who is struggling, be there for them and let them know that they are not alone. As the world becomes more accepting of the LGBTQ community, hopefully, these struggles will become less and less common.