Harry Styles’ Hair Styles: His Hair Journey and Tips for the Rest of Us

In November 2020, singer Harry Styles set the internet on fire with a new haircut.

The former One Direction singer was photographed on the set of his new film “Don’t Worry Darling” spotting a slick and short ‘do — a drastic change from long wild locks he sported for a couple of years. But then again, Harry Styles and his hair have made waves online before, especially since the singer/actor refuses to commit to a “basic” hairstyle (unless needed for a role). What else can we expect from a fashion icon who rubs elbows with models like Kendall Jenner and Bella Hadid?

In fact, Harry Styles’ hair marks his iconic eras. From his curly hair during his “X-Factor” days to his clean-cut for “Dunkirk” in 2016, you can tell Styles’ story by his hair. Let’s not forget the iconic Harry Styles man bun, too.

As a result, many people want the Harry Styles hair experience. But before you can start copying Styles’ multiple hairdos, it’s important to appreciate his hair journey first.

Harry Styles is known for his long, wild hair (and for good reason), but since chopping them off for “Don’t Worry Darling,” it is confirmed that nothing stays the same when it comes to Styles’ look book. His hair changes almost every tear, which is why there are plenty of tips you can take from it.

See how far Harry Styles’ hair has come since gaining fame in 2010. 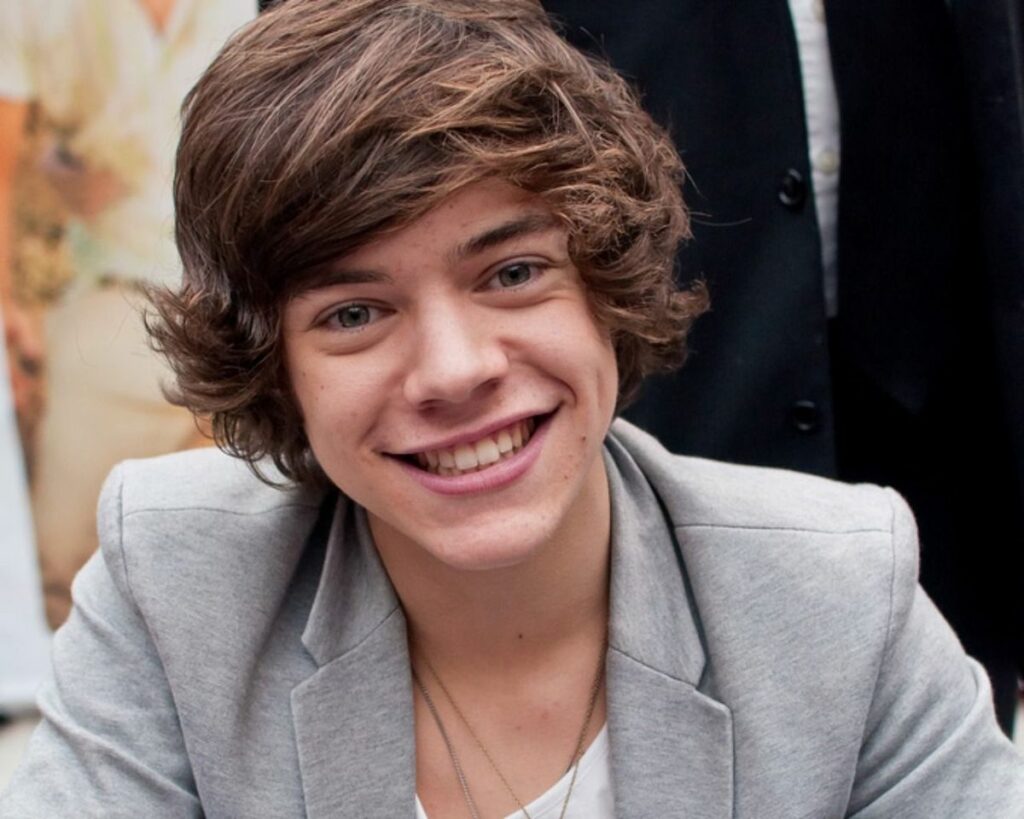 When Styles emerged into the music scene as a contestant in the “X-Factor,” two things stood out about him: his voice and his curly hair. He was the poster child of “THE MOP,” which was a short knit of natural curls that made him look young and fresh-faced. Harry Styles’ short and curly hair gave him his look, which set him apart from the other contestants.

Harry Styles hair pro-tip: If this is your hair’s natural texture, that’s great. Just keep your curls intact and don’t go too hard with any volumizing product. Use sea salt hairspray to hold your hair’s texture and volume with a matte finish.

As One Direction soared to fame, so did Styles’ unruly hair. His locks grew longer and become more lionesque. His curls flopped prettily in a natural way and he made messy look adorable. But a grooming routine was introduced to keep his locks in position. Since his hair grew out, his hair was styled to blend flop with precision.

Harry Styles hair pro-tip: Let your hair fall as it does and tighten it up by using a texture paste.

Harry Styles in 2012 is another iconic look. His hair became longer and with the length came another change: the side-sweep. His side-swept hair was always well-groomed, the mess of curls controlled on one side.

Harry Styles hair pro-tip: to achieve the side-sweep, grow out your hair first before backcombing it. Adjust it to the side and finish off the look with plenty of hairspray.

How do you style longer locks and still stay fashionable? A quaff!

Harry Styles hair pro-tip: You’ll need a comb, hairspray, hair gel and a fashionable look. Once you’ve ratted your hair to build some volume, apply the spray to the finer strands for the best results. 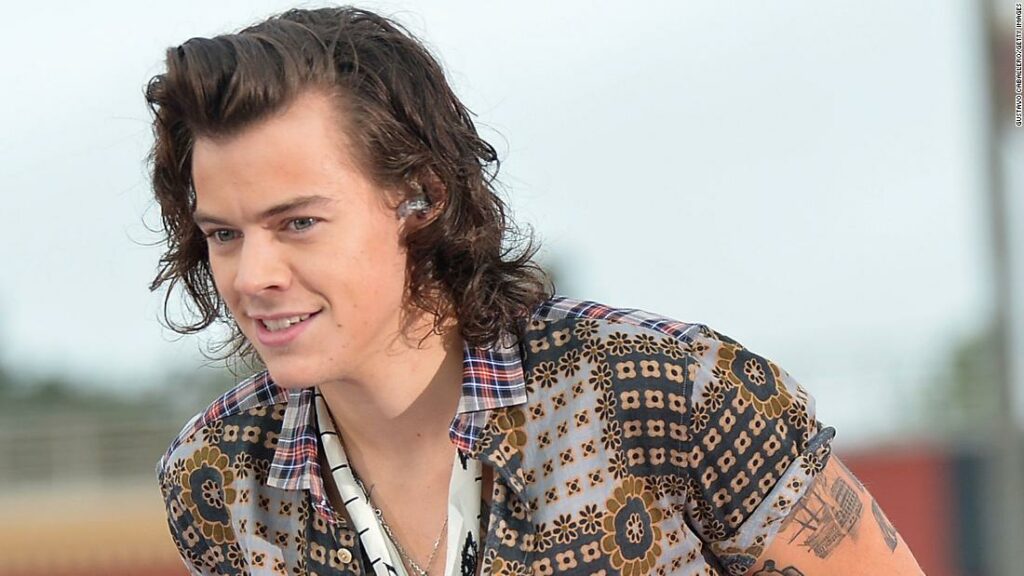 Harry Styles in 2014 sported shoulder-length locks that were sort of out-of-control (yet still looked gorgeous on him!). To keep his hair stylishly messy yet controlled, Styles wore a bandana. His bandana was often tied neatly around his mane, giving him a cool hippie look.

Harry Styles hair pro-tip: If your hair is too long and you’re torn between cutting it or not, try this headscarf style first. If your hair gets too long, buy a bobble to tie it up so you can wear the trademark Harry Styles man bun.

Harry Styles reached pique rockstar by this time in his career. He experimented with a new look in terms of fashion and her. He was often seen wearing retro floral suits, which complemented his long waves. He looked elegant yet still naturally gorgeous. This gave Styles the modern Mick Jagger look.

Harry Styles hair pro-tip: This look requires a big commitment. You need to keep sweeping a bunch of hair back to your forehead with hair oil concentrate. 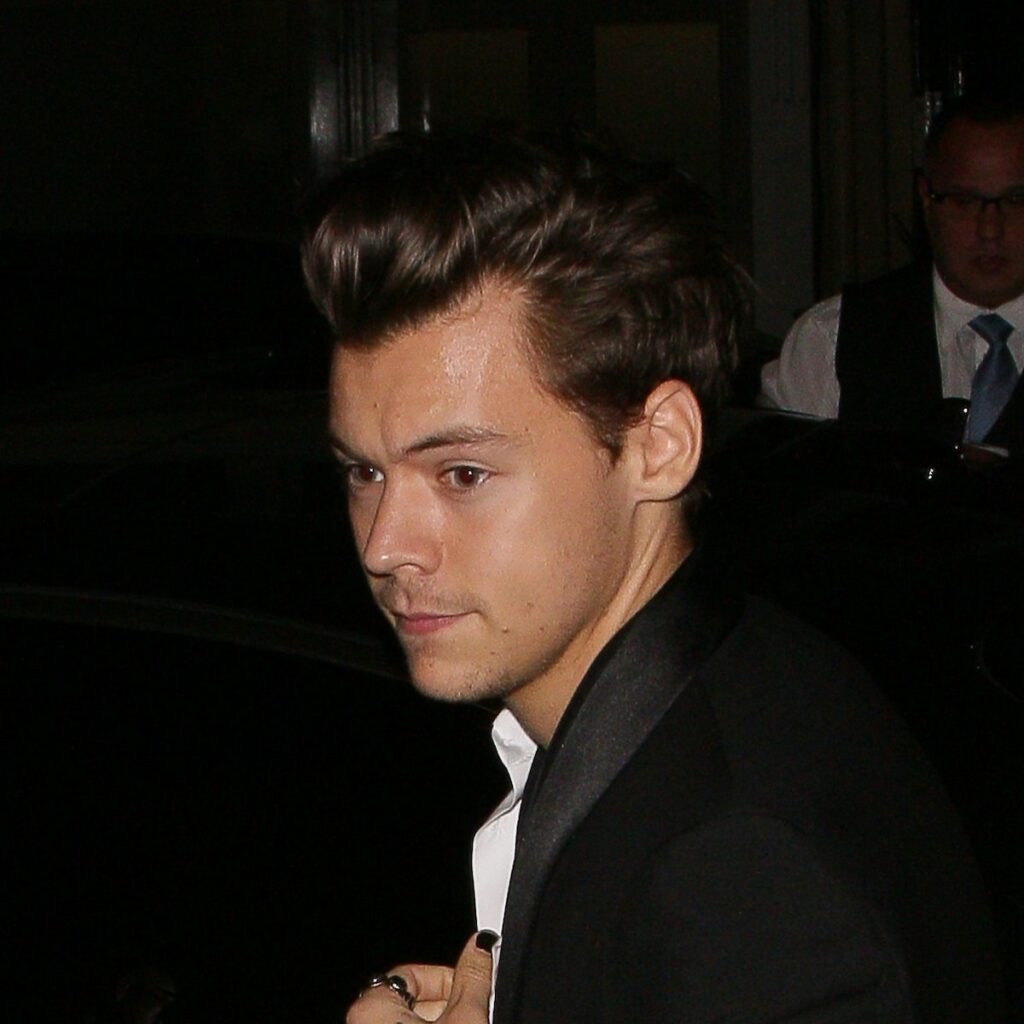 This was the year that marked a drastic change in Harry Styles’ hair look book. It became short — it refers to his hair. Moving away from his One Direction days, Styles chopped off his long hair as he started to film “Dunkirk.” He donated his long locks to the Little Princess Trust charity.

Harry Styles hair pro-tip: This style is achievable if you slick your hair back and straighten them on the ends. Use sculpting pomade to complete the look.

Harry Styles is in the middle of smashing his solo music career. At the same time, his hair is all-natural. His curls made a comeback but in the neatest way possible. He hasn’t returned to his iconic long curls, but that’s OK!

NOW: As mentioned above, Harry Styles is sporting yet another ‘do — this time, short and clean, slicked back. Harry Styles short hair enthusiasts are rejoicing at the sight of the singer sporting a cleaner cut for his new movie.

The Harry Styles Hair Look: How You Can Do It, Too

This singer’s look is always recorded in magazines and music blogs. Harry Styles’ hair journey is also an inspiration to anyone who’s tired of sporting the same haircut for years. If you’ve been following his looks or just encouraged to follow suit, know that you can. However, there are a few factors to consider, such as the texture of your hair.

Harry Styles’ hair texture is thick and wavy, which is why he can achieve these looks. To get the same effortless and impressive hairstyles, you should have wavy hair of medium texture. If you have straighter hair, you’ll need the same haircut.

How Can I Make My Hair Wavy Like Harry Styles?

How Does Harry Styles Maintain His Hair?

So how can you keep your hair looking like it was styled for Styles?

When it comes to hairstyles, Harry Styles is the King of All Styles. Whether he’s sporting short hair or his long locks, the former One Direction member seems to always make it work. But he did use a few tools and techniques to achieve his looks.

With the right tools, techniques and the Harry Styles-esque confidence, you, too, can rock his iconic hairstyles. 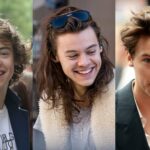 Harry Styles’ Hair Styles: His Hair Journey and Tips for the Rest of Us

Dissecting Larry Stylinson: The Passion for Harry and Louis “Romance” 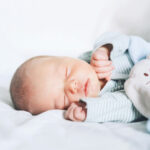 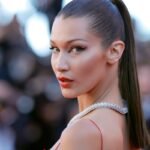