You might ask yourself: what is a neko girl? What defines nekomimi? Spend enough time on the internet, especially anything involving anime or Japanese culture, and you’ll eventually run across images of sexy women (or, in some disturbing cases, young girls) dressed up as cats. It’s one of the most common characters in anime and is usually utilized heavily in light-hearted, often comedic, anime series (except maybe Felix from Re:Zero).

Basically, a neko girl is any female (or, rarely, male) anime character that is either dressed up like a cat (usually with cat ears or a cat tail or both) or exhibits cat-like, or kitten-like qualities. She’s kind of like the tsundere stereotype, although neko is more about being cutesy and bubbly. Often, you’ll find her as a staple in the “naughty harem” types of animes, although they’re not always sexualized.

Neko, or, Nekomimi (literally “cat girl” in Japanese), can be confusing to non-anime lovers: is it a sex thing? A cutesy-patootie thing? Why is it young girls?! I need answers dammit!

Well, there’s a lot of reasons for that, and we’ll take them on one by one, but first, a bit of history!

The Japanese people have long held a fascination for cats, from cat spirits and cat monsters to cat people and cat Gods; Japan holds felines in very high regard, to say the least. This isn’t, of course, an isolated incident: many cultures throughout history and the world have seen cats as something other-worldly, from the ancient Egyptians to the Chinese.

Throughout its own history, Japan has created tons of folklore about the Neko, and has incorporated it into their art since time immemorial. Neko girl as we know her today most likely originated with Kenji Miyazawa’s 1924 classic 水仙月の四, or The 4th of Narcissus Month. Many critics and anime historians alike agree that the modern-day Nekomimi appears in the form of 雪婆んご, a beautiful, young woman with cat-ears. However, it won’t until 1949 when animator Mitsuyo Seo will create the first anime that heavily features nekomimi in the seminal anime classic The King’s Tail.

But before you start calling that weird, remember: early Japanese anime and mange drew heavily from American media. After the second World War, American presence in the Japanese islands increased exponentially, and with it came American culture which included anthropomorphic cartoon characters like Mickey Mouse and Donald Duck. With this new found inspiration, Japanese artists began creating original cartoons and animation, eventually leading to the creation of anime as we know it today.

With Japan’s love for cats, it wasn’t surprising to see other animes featuring nekomimi, from Loveless and Tokyo Mew Mew to more, uhm, risqué anime. If you want to be technical about it, Hello Kitty could also be considered a Neko girl, although some people see her as an actual cat. Wherever you stand on that particular discussion, one thing is clear: Neko girl is now a phenomenon of Japanese animation.

To the uninitiated, girls with cat-like qualities might seem a little weird, especially since a cursory search of “neko girl” on Google reveals some very…errr….revealing photos. But if you think about it, attributing animal-like qualities, specifically animals that are generally perceived to have feminine qualities, isn’t new: Playboy does it with its Playboy Bunnies, after all. 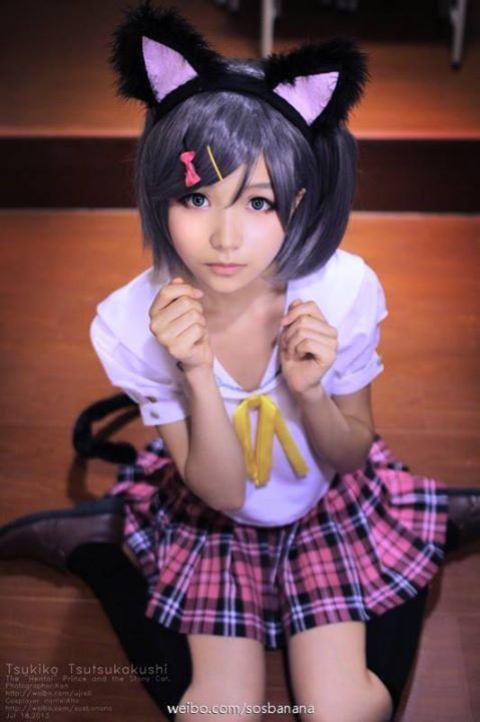 What’s the Difference with Furries?

Now, some people have argued that neko girls should be put under the “furry” category, which goes to show you just how little people know about nekomimis. 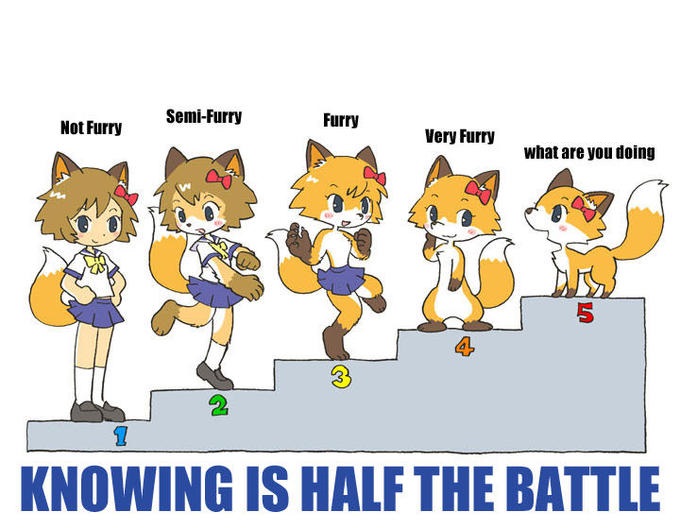 First of all, furries are anthropomorphous animals with human characteristics; i.e, bipedal motion, human speech and behavior, intelligence, etc. Meanwhile, neko girls (or, in some cases, neko boys) are human characters with some cat-like characteristics. Most of these traits are, as mentioned, representative of the moé concept, but even the physical traits are scarce, usually confied to just cat ears and a tail. In fact, a neko girl can be completely human with just a cat costume, or a magical girlfriend trope that transforms into a neko when requested.

Of course, the internet can sometimes mess up the two, but if there’s only one key difference that you’ll remember, let it be this: furries are western, neko girl is Japanese. If the west uses animal qualities, specifically cats, to sexualize their characters, Japan uses it to emphasize innocence, youthfulness, and naivety, all of which are traits that are prized in both Japan and a large part of Asia in general.

Most often, however, nekomimis almost always fulfill the magical girlfriend or manic pixie dream girl trope. This furthers the idea of neko girl as a fun, girlish, and wild character. It also helps that her cat tail and ears often indicate the mood she’s in. This is important because emotional expressiveness is a big selling point in anime.

Within the neko category of characters, however, are different sub-categories, like dere-dere cats, or tsundere neko. Etc., but there are some specific types, such as:

Neko Trap: In internet parlance, a trap is a male-to-female crossdresser that essentially draws in viewers with their feminine quality before “trapping” them with male genitalia. In anime, the neko trap trope is used to add to a character’s femininity, thus making the reveal more shocking and/or humorous. 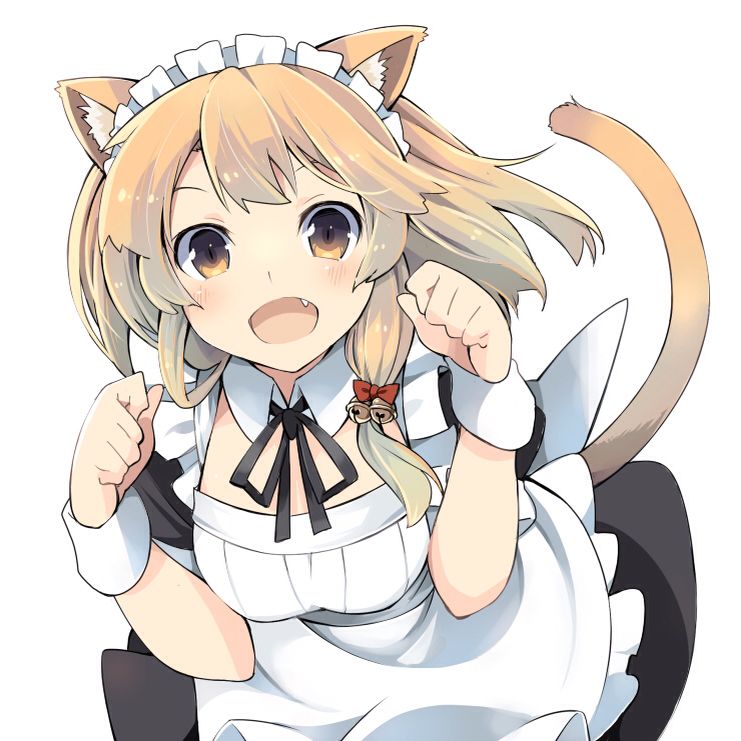 I’ve often felt that the Neko girl is one of the most misunderstood characters in the West. This, I feel, stems from the cultural differences of Japan and the West when it comes to its treatment of female characters.

Unlike the West, Japan (as well as most of Asia) has very different standards, treatment, and views of how women should be gazed upon. In Asia, youthful femininity is prized, so immortalizing it in a character is seen as “desirable”. Notice I put the word “desirable” in quotes; this is to differentiate it with the west’s definition of desirable. In this context, “desirable” means that it’s something that one would want for themselves, either to embody or to acquire not necessarily as a sexual object, but rather, as an object of affection that transcends the physical.

Neko girl’s juxtaposition/amalgamation with cats and cat-like qualities is reminiscent of how societies all around the world anthropomorphize animals to better understand them. In this case, its gendering cats and deciding that they have more female qualities.

Combine a cute anime girl with cat ears, and you have the internet’s favorite crush: neko girl.